“Our concern is that the civic mission of schools has been lost in an era that has placed such dominant emphasis on math and reading proficiency and the important-but-incomplete goal of preparing students for college and career success. Many of the country’s greatest challenges today are political in nature. Addressing those challenges will require schools not only to develop students’ civic knowledge, but also their civic skills and dispositions.” 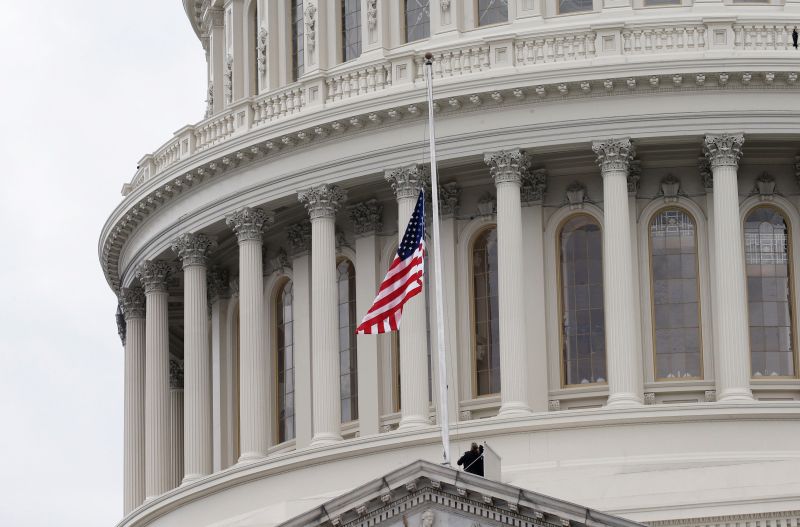 By Michael Hansen, Elizabeth Mann, Jon Valant, Diana QuinteroChester E. Finn, Jr. of the Fordham Institute recently published a critique of the 2018 Brown Center Report on American Education. This post briefly responds to his primary critique. Finn laments that the report espouses a view of civics education in which knowledge doesn’t really matter. That…