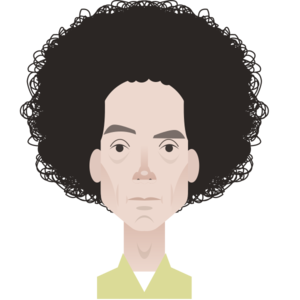 I’ve signed up for Malcolm’s master class in writing.  Since it’s “Malcolm,”  it’s intimidating. But it’s also really cool. He makes it clear that writing is a calling.  It has purpose. It has meaning. I’ve got the intent. Now for the talent.

As a part of the program, he has included one of his past New Yorker articles, The Talent Myth: Are Smart People Over Rated?  For those of you in search of the elusive management silver bullet, you may find “The Talent Myth” of particular interest. The substance is made oh so clear. For me, rightly or wrongly, I was in line with the conclusion.  The question is: Did I intrinsically get it or was I led to believe it?  In either case, it was an interesting path to follow.

“Groups don’t write great novels, and a committee didn’t come up with the

theory of relativity. But companies work by different rules. They don’t just create;

they execute and compete and coördinate the efforts of many different people, and

THE TALENT MYTH | The New Yorker